ASEC begun as ACTISEC (Alberta College and Technical Institute Students’ Executive Council), and was created after the disbanding of the Federation of Alberta Students (FAS) (a provincial organization that represented all of the public post-secondary institutions in Alberta) in 1981, when a number of colleges and technical institutes withdrew their membership citing domination of FAS by the universities. In 1982 a group of student delegates from colleges and technical institutes (Grant MacEwan College, Lakeland College, Lethbridge College, The Northern Alberta Institute of Technology, Medicine Hat College, Mount Royal College and The Southern Alberta Institute of Technology) met to form ACTISEC, an organization that would recognize the differences of all non-university post-secondary students. 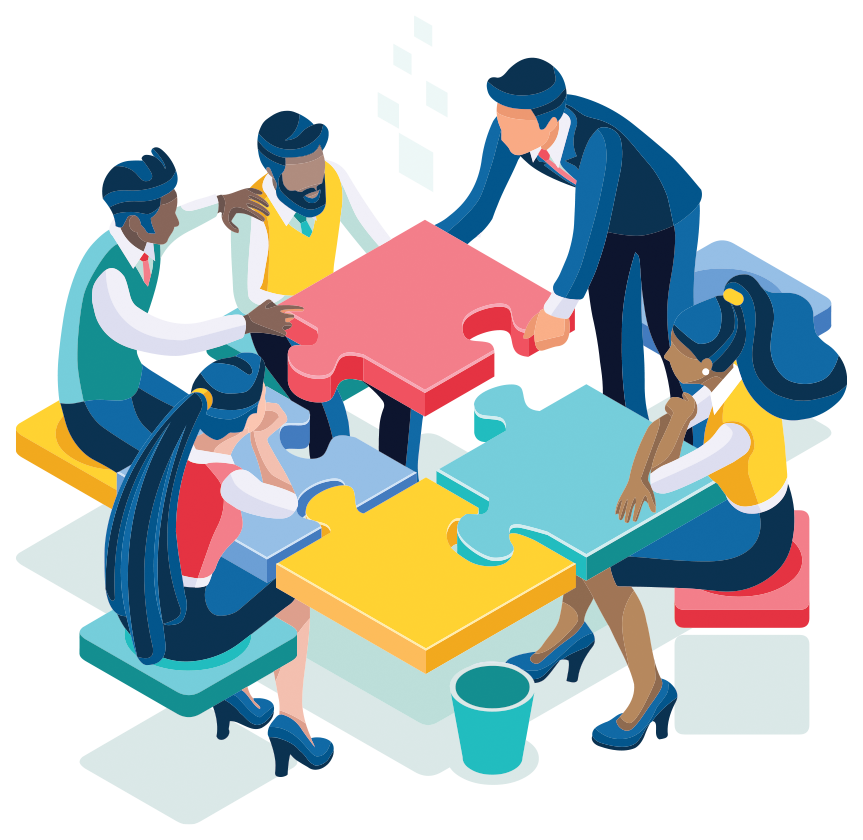 The inaugural meeting of ACTISEC was held at the Northern Alberta Institute of Technology on March 11, 1982. David Whalen from NAITSA was appointed as the initiating Chairperson of the council, and sent a letter to James Horseman, the Minister of Advanced Education at the time, advising him of the formation of the new organization. 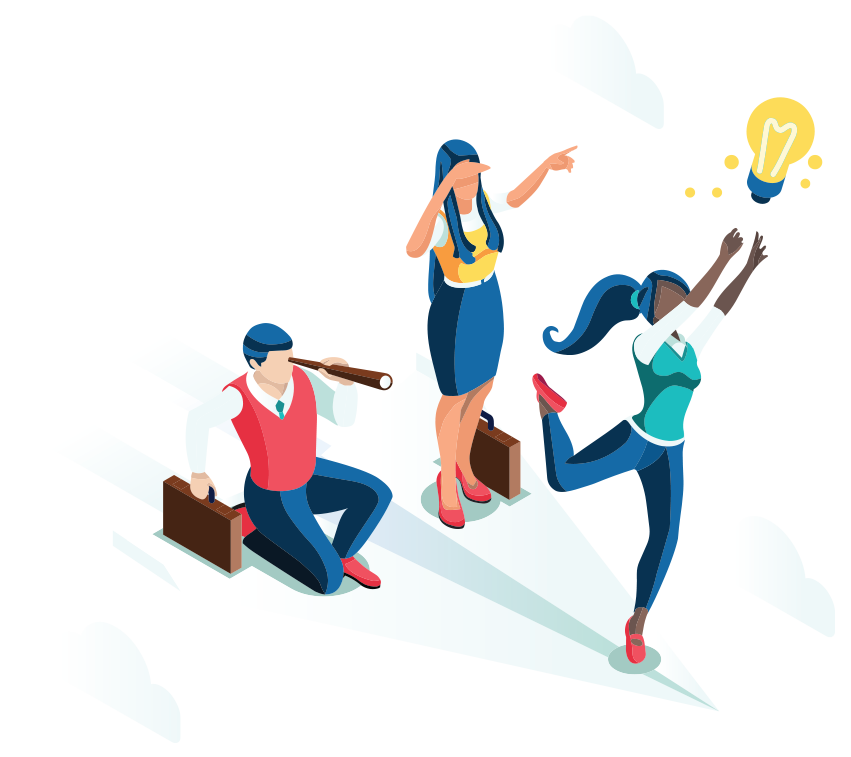 In the onset, the group focused mainly on sharing information and resources between its member institutions, as well as the professional development of student leaders. Over time, however, it became apparent that there was also a need for a strong lobby organization that would concentrate mainly on external issues affecting post-secondary education, and on maintaining constant communication with government and other post-secondary institutions and organizations.

In May 2009, after it was made clear by the Government of Alberta that Grant MacEwan College and Mount Royal College would become known as Universities, ACTISEC initiated a name change to reflect its changing membership. The name Alberta Students’ Executive Council was selected; ASEC’s first Leadership Conference was held in May 2009 in Edmonton, Alberta. In 2014 the students’ associations of Mount Royal University, MacEwan University, and Athabasca University announced they were leaving ASEC and would be completing that process by March 2015.